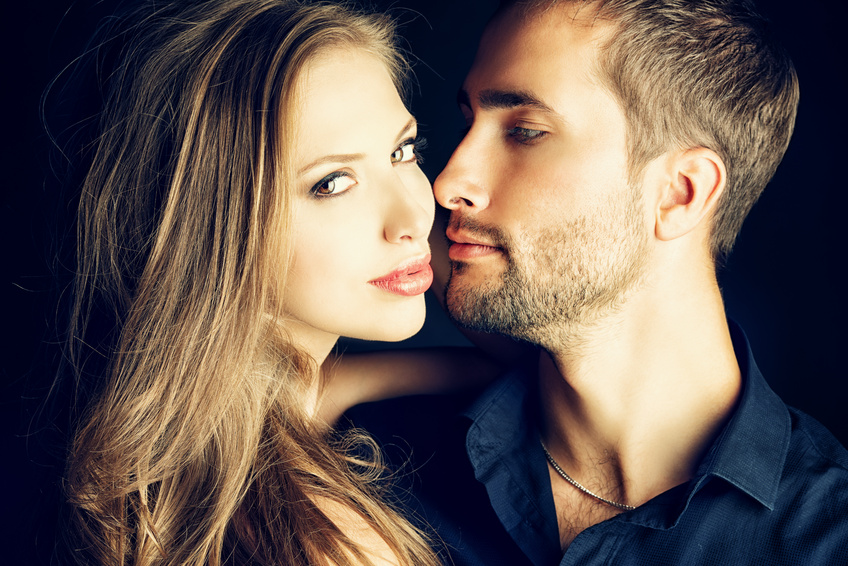 Croydon, Australia – January 10, 2014 – Dan Bacon, founder of the popular dating advice site The Modern Man, stopped by the Knowledge for Men podcast recently to lend his expertise in how a guy can better himself in the romantic realm. This was one of the first podcast appearances Bacon has been able to make since he began his company, as he spends most of his time devoted to his work, coaching men of all ages how to become, as he puts it, “what women refer to as a ‘real man’”.
%3Cbr%3E
Bacon’s guest appearance on the podcast on January 9 delved into the world of dating, relationships and even winning your ex-girlfriend back after a nasty breakup. Knowledge for Men host Andrew Ferbee created the radio program, which is available for free through iTunes, as a way to help men find more success in their lives with women, their own health, and personal growth.
%3Cbr%3E
The Modern Man attempts to harness the power inside every man to become a more attractive version of himself through personality coaching and self-help motivation. Unlike the scores of other dating advice websites, Bacon says, The Modern Man doesn’t rely on any “tricks” to make women fall for you inorganically.
%3Cbr%3E
After eight years of research and development for his dating programs, Bacon says he’s earned his “expert” title. He hopes men everywhere can benefit from both his public appearances and the advice-based eBooks and audio guides his company sells. “I’m honored to be helping guys to achieve success with women. It never, ever gets boring, and I am always 100% committed to working on it. I just hope that my level of expertise and the success of guys who learn from me will mean that The Modern Man continues to rise in popularity,” he says.
%3Cbr%3E
Bacon says he looks forward to making more appearances like this one in the future. “It was great to do the podcast. Andrew is a professional man who is doing a great service for men by creating his podcast series and broadcasting it to the world. I hope to contribute to more podcasts in the future for other sites and media outlets,” he says.
%3Cbr%3E
You can contact the Australia-based The Modern Man by mail at 12 Yarra Road in Croydon, Victoria, 3136. Find out more about the company and founder Dan Bacon by visiting www.themodernman.com.